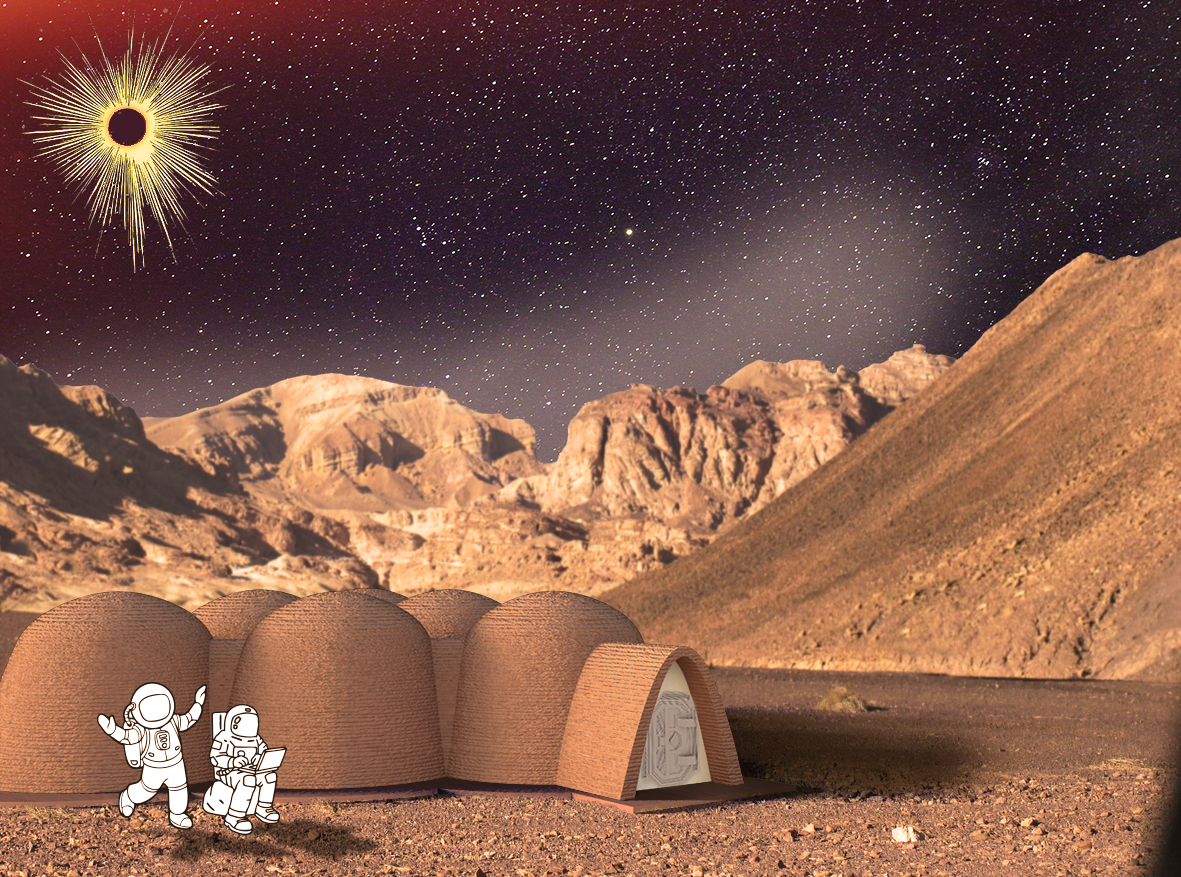 As humanity moves closer to our vision to settle the moon, and then Mars, the ability to generate critical infrastructure “on site” in space becomes increasingly important for cost control, timelines and safety. 3D printing with indigenous Mars materials in an autonomous robotic way, before humans set foot on Mars may be the key to establishing long-term habitation there. BubbleBase, Helen Wexler’s team, has been participating in the NASA Centennial Challenge to 3D print a Mars Habitat for the past 3 years to develop this concept and technology.

Come on by CRASH Space on Saturday May 19th to learn more about BubbleBase, and the challenges and achievements in developing a 3D printing system for the construction of off-Earth habitats. The BubbleBase team was recently “adopted” by Caltech, in a strategic move to enhance our US presence and increase manpower working on the project, especially in the field of robotics and autonomy. The talk will elaborate on additional challenges currently facing the team, including: merging teams from different disciplines and cultures, technology challenges in material science, robotics and civil engineering, funding requirements, and operational challenges. It will conclude with the team’s plans for the future (on Earth, and on Mars) and how you can follow our work and get involved in the project. 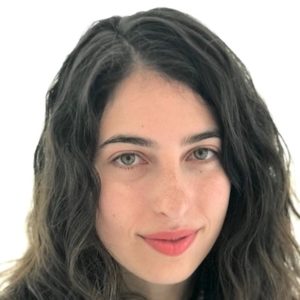 Helen Wexler is an award winning “ArchiTech,” positioned at the intersection of architecture and technology. She is the founder of Caltech-BubbleBase, an aerospace project developing technology to 3D print and robotically assemble housing on Mars for the NASA Centennial Challenge. She has served as architect in leading New York and Austria based firms before becoming a technology analyst in the VC industry.
She was previously Director of the The Jnext Hi-Tech & Entrepreneurship Program at the Jerusalem Development Authority, where she oversaw the emerging tech ecosystem of Israel’s capital city, while innovating economic development policy. Ms. Wexler holds a degree in Architecture from the Bezalel Academy of Art and Design where she is Lecturer on “Technology Paradigms in Architecture.” She is a graduate of the MEET MIT Computer Science Program and Israel Academy of Arts and Sciences (outstanding honors). Helen was named to Forbes Israel 30 under 30 list and has recently completed the International Space Studies Program as an Ilan Ramon Scholarship Fellow.