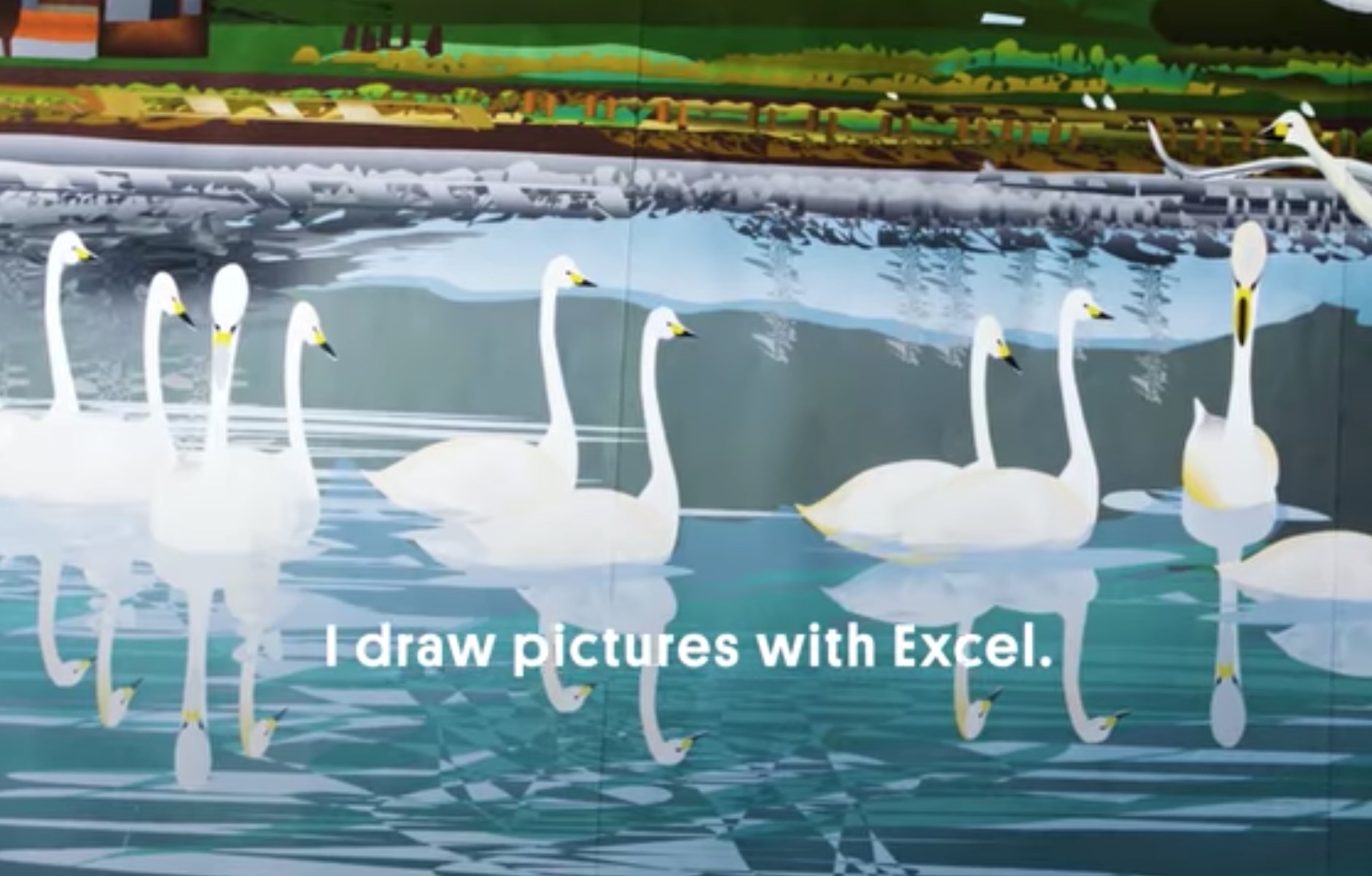 I’m from the North East, so I know a bit about winter.  By now we’d be getting a scant few hours of low sunshine a day, making it easy to relate to the ancestors with their fears that the sun might never return.  Here in sunny California, I felt a different sort of chill this week, spending too much time on social media. Until something shifted.  All the people I follow can be a different sort of holiday light. Whether a blaze of anger over an injustice, or a glow of creativity, the admirable actions of so many around me festoon my thoughts with pinpricks of hope.

So yes, as one looks into privacy, security and a lot of other adjacent issues it can be depressing. Lots of truly terrible real threats exist. You know how I know? Because a lot of wonderful people have dedicated their lives to making sure people like me know about them and can take action.  Bad news as a net comfort, after all?

So back up your data, update software and when scanning for news pay attention not just to the information but to the people who’ve put it together. We’ve lost the LAWeekly and the LAist, two places I used to check regularly for post. Honor the people who bring you high quality news.  They bring the light.