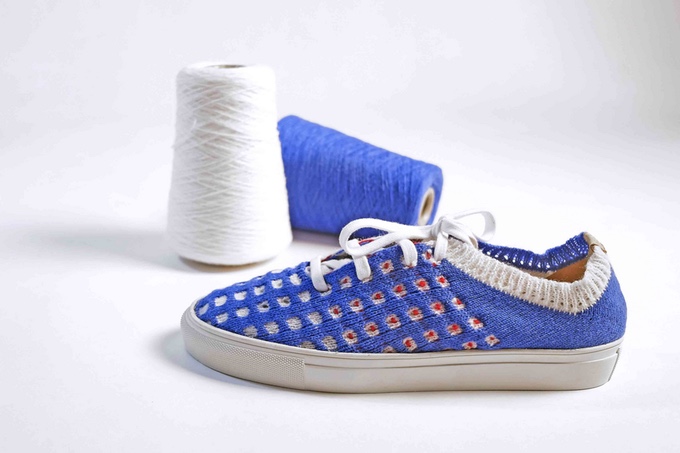 Where do you scan for news? I keep an eye out for recent exploits and breaches that have come to light, new tools, interesting idea’s, etc.

Only 6 topics this week:

What’s are the frictions keeping you from doing “what’s right”? Regret is only useful if it leads to a plan on how to improve.

This list will be getting longer, but lets keep it simple while folks are still setting up.

We’ve covered so much so fast. You’re not behind, you’re just where you are. Pick something to do.