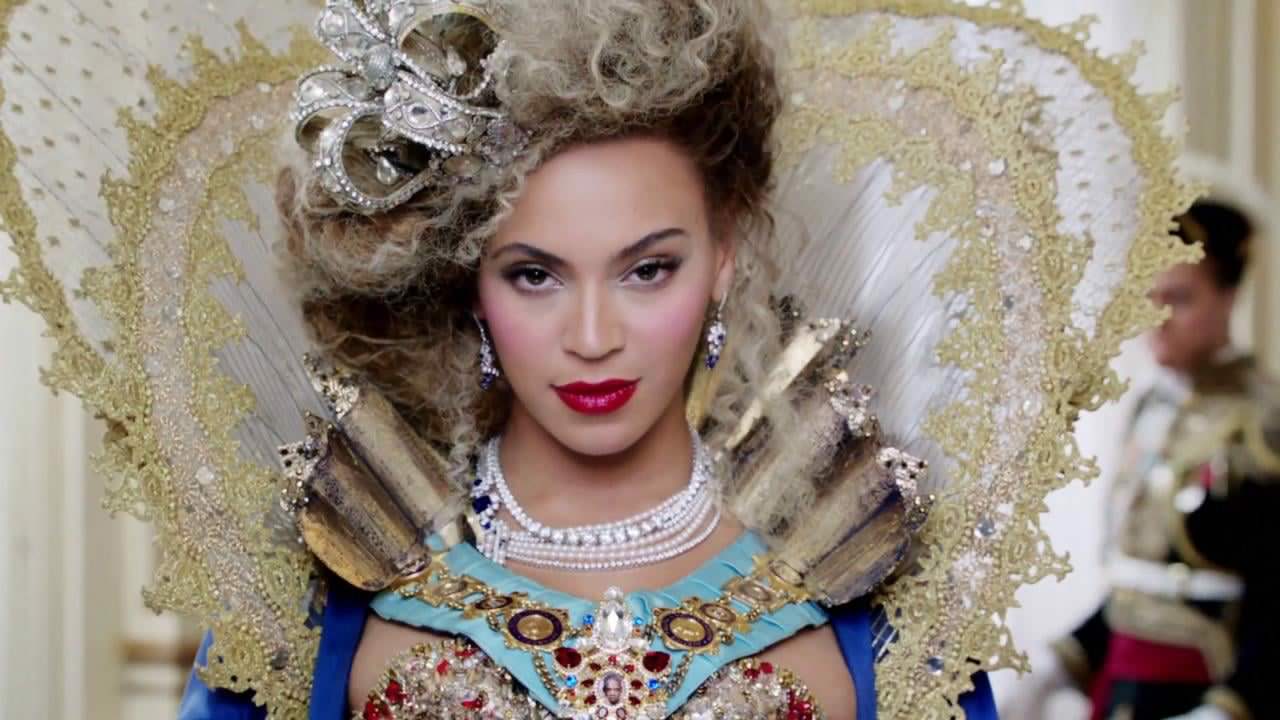 TL;DR: An app or service you don’t have can’t spy on you. Be choosey.

From all of the previous work I’ve been able to create a targeted ranked list of recommendations, topped by actions to reduce attack surface. Let’s jump right in.

If you don’t want random employees rifling through your location data as the ones at Uber did to Beyoncé’s, have standards. You’re worth it.  It shocks exactly no one that normal people with access to that kind of data spied on their romantic interests and famous people.  If Uber execs had spent one second talking to Santa, they could have thought of this scenario. The thing is, they probably did.  But Travis Kalanick is just not that into you.  Into your money, yes, your safety and well being, not so much.  For many tech companies users are barely better than Non-Player Characters. That’s the normal.  It’s time for some pushback.

So what to ask of an App, or really any technology, standing on your doorstep with flowers waiting to take your data for a spin?

Each of these questions can be backed by a full post of justifications for its inclusion, but a check list scans more quickly while vetting. If you don’t like the answer to any of these question… Well, imagine your data as the diva-est of divas and walk away from the Angry Birds. You deserve so much better.

UPDATE: Atlantic Monthly article on Apps stealing data and FTC information on 71% of apps not having privacy policies that need one via @profcarroll