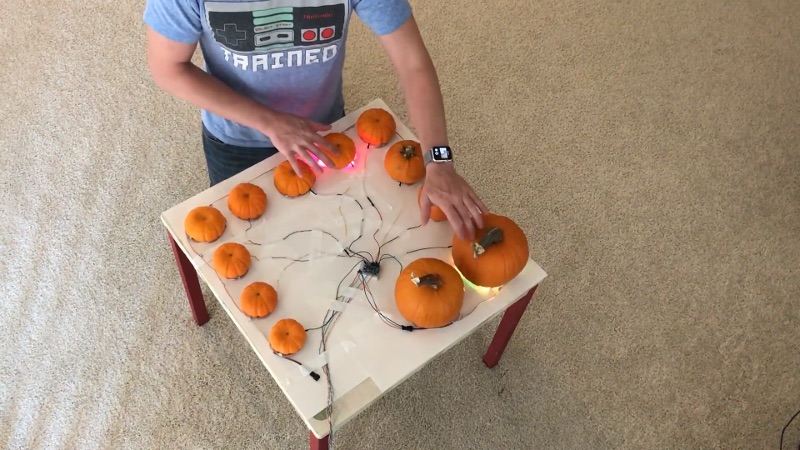 Your weekly reminder to back up your data, update software and otherwise pay attention to your digital environment. (Oh, and to go to the CRASH Space meeting…)

On Halloween, a holiday traceable to the Gaelic holiday Samhain, we dress up as the ghosts and goblins slipping into the world at a liminal time. Maybe if we look like them we can pass on by, returning safe to our homes. Civilizations grow and harvest evolving rituals to help make sense of an uncertain world.  Halloween 2017 has become one of the most uncertain I’ve lived through, but I’m taking comfort in thinking of the instability as a necessary purging before humanity turns a corner to something better. Perhaps the increase in things that seem horrible isn’t the world getting worse,  but our standards getting higher. That can’t be bad.

So tonight’s the night to open the door and invite the monsters in for a cup of tea, to look them in the eye. If you don’t have other plans (cough, go to CRASH Space), consider doing a little threat modeling.  Say hello to your goblins. They’re less scary when called out by name.