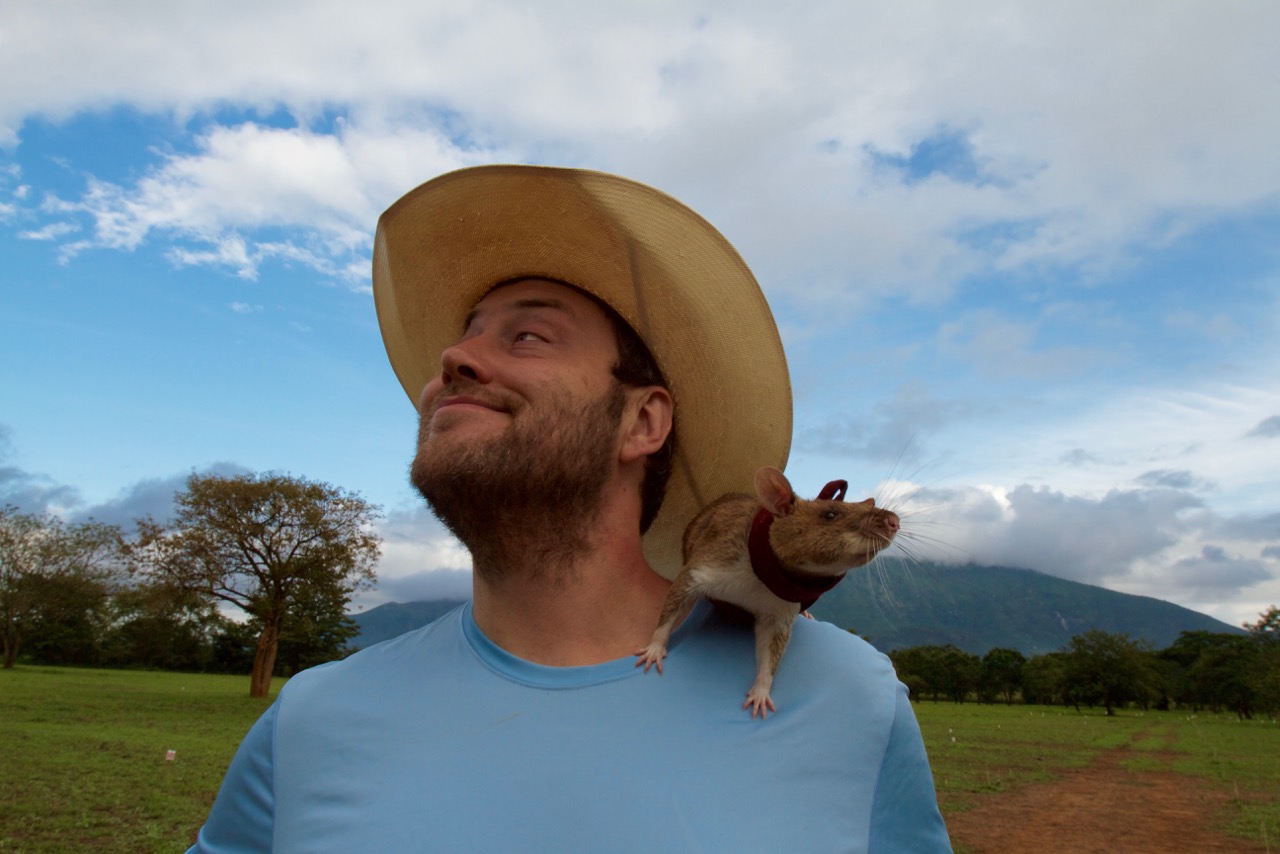 WHAT: Lecture
WHEN: Saturday November 11th: 5:00pm-6:30pm
WHERE: CRASH Space (Directions & Parking)
WHO: Open to the public
HOW MUCH: FREE! (But hey, we’re a non-profit so donations are always welcome)

Andrew McGregor has an eclectic background in the not-for-profit and social enterprise worlds. He was named one of ‘LA’s 40 Most Interesting People’ by LA Weekly, was part of a team that won the SXSW Interactive Award for Activism, won the ‘Foreign’ division of an Independence Day Chess Tournament in Kazakhstan, his work and speeches won MindshareLA’s ‘Showcase Series’, and he has even received a Certificate of Appreciation from LA’s City Council!

Once upon a time he wrote and directed a science fiction love story between a rat and a robot who guide humans out of a landmine field and through the creation of the film he wanted to make the vision a reality and so he became a maker seeking to understand how to make robots that can communicate with rats!

From there the story gets really interesting so please come hear the rest November 11th at 5PM!

One thought on “Ratbot: Landmine hunter”