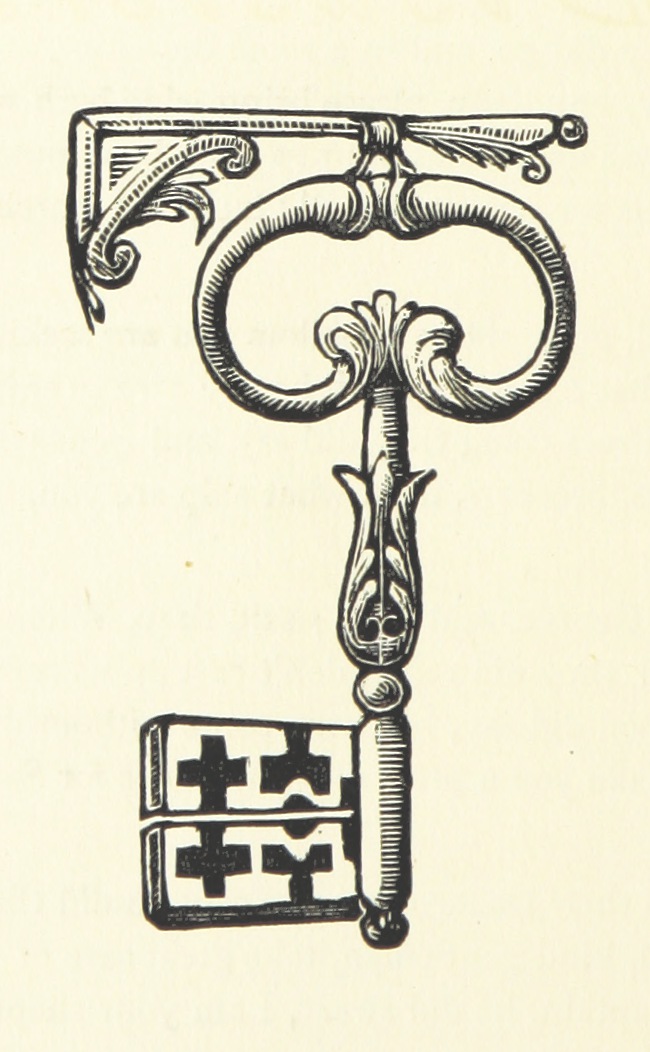 TL;DR: After doing the Tuesday Sweep, read ArsTechnica’s guide on disk encryption. Add making sure devices have encryption turned on as part of the sweep.

Too few smart phone users have their phones both up to date and encrypted.  Thankfully ArsTechnica has written today’s post for me with it’s excellent guide on disk encryption that covers not only the phone, but computer disks, too.  Among other things, it feels easier to sell/recycle a phone when the last information you had on it before the factory reset was encrypted anyway.

Collections of files can be quickly encrypted using DiskUtility on a Mac or VeraCrypt on Linux and Windows machines.  For Linux users, tomb looks like an interesting contender.  Tomb has chosen simplicity and openness to mollify justified fears about backdoors. While these tools cannot replace a full secure workflow, their use is a step in the right direction.

Devices go AWOL. With back ups and encryption all that’s gone is an easily replaced widget.