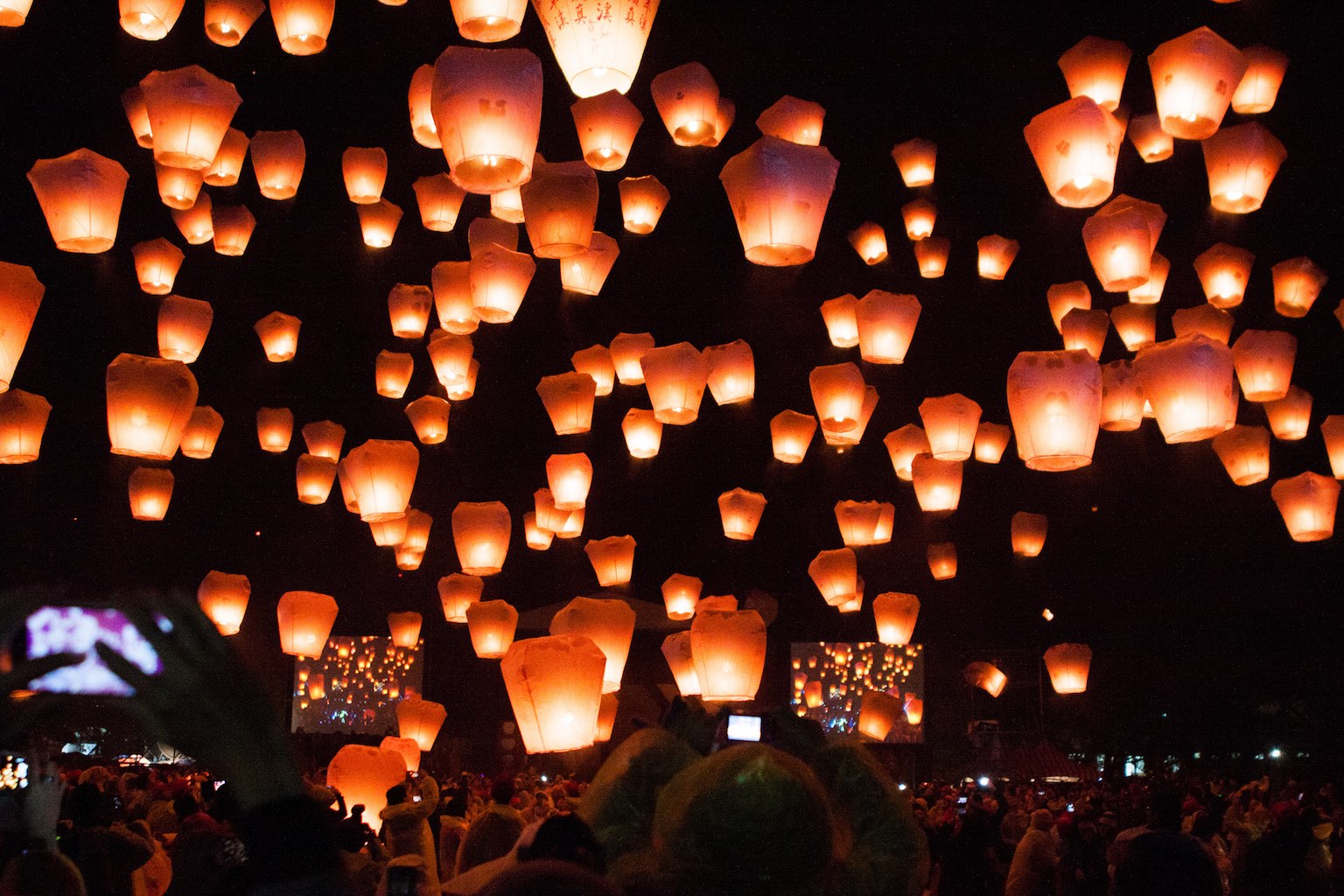 On this darkest day of the year, let’s talk about the chilling effect poor privacy and security policies can have on civil discourse. While the idea has a longer history, the phrase “chilling effect” was brought into modern legal vernacular in the 1950’s via Lamont v. Postmaster General. The US congress had actually passed a law where a person expecting to receive information about communism in the mail had to notify the post office of their intent to do so in order to have the package delivered.  The law was struck down by the Supreme Court (8-0, one abstention), sighting the notification requirement’s ability to inhibit behavior legal under the first amendment, even if it didn’t directly prohibiting it.  More recently, champions of the free exchange of ideas on the internet use the phrase to describe the consequences of our malformed copyright laws.

How does this apply to security and privacy? The overwhelming majority technology companies still fail to include security concerns during requirements or design phases. Valuing customer privacy comes dead last on priority lists. Protection from harassment arrives as half hearted fits and starts. Folks worry that even making an effort to even learn about security tools will make them look suspicious. So we shrink.  We don’t need that hassle. Sharing a link on twitter to support my candidate, oh, I don’t want to piss people off. Hmmm, maybe I shouldn’t be wearing that ACLU t-shirt in my selfie? Should maybe I shouldn’t buy that hacking book with a credit card, much less on Amazon?  Maybe the world doesn’t need to know about this great restaurant, since it’s so near my home… In fact, maybe I’ll just stay home. Be a good girl. Bake cookies.

That’s the Chilling Effect. Feeling like there are no good choices but conforming choices. Humans are great at picking up norms. We don’t even need to be told what not to do.  We can end up going full out the other side, manipulated into becoming the horror ourself as we seek to please.

We have an equal weapon.  Positive peer pressure works, too. Professors took over YikYak with affirming messages. Campaigns like the twitter hashtag #EFFintheWild help normalize support for digital rights. Being in proximity to lots of small protests can change more minds than big ones. It only took one person breaking the record to make running the 4 minute mile a thinkable thought for so many others.  Stand up on the desk first, others are waiting.

Maybe you don’t feel that revolutionary. Great. You’re needed even more to move society closer to the tipping point for prioritizing security and privacy for average people. People tend to do the default.  So help change what society and tech companies consider the default. Need to send a recipe or cat picture? Use ProtonMail through a VPN to a Tor node from your encrypted phone.  Use Signal to plan for New Years celebrations.  Moving to “fringe” products for mundane communications help create a Me-Too effect, companies racing to compete. Non-activist, non-lawyer, non-politician, non-journalist consumers need to be in the game. Use how “normal” you are to send a message.

So while it feels cold and dark right now, simple actions can make a difference. To yourself, to the community. It all adds up. Burn bright. The path you light isn’t only your own.