This past Saturday we hosted our annual tshirt making crafternoon.

We got a good turnout throughout the day all the way from the cleanup at noon to the late night grilled cheese outing and further wearable hacking with midi controlled 1 watt leds and lasers well into the Sunday morning hours. Thanks, Club Mate!

Penny, our favorite addition from our first Swap-o-rama-rama, made an appearance and huge contribution by running the machine in the office. She inspired some crocheted lilypad fixturing from the donations by SparkFun and she developed a very nice technique for reverse appliques by doubling up the shirts. 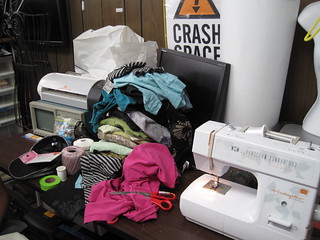 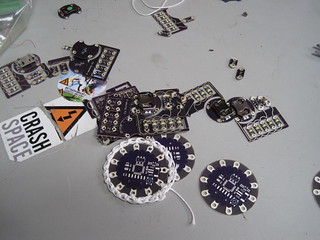 On the high tech front we had James playing with led matrices as a wearable necklace piece. There was lots of experiments with inkofilm for transfering images with sunlight through transparencies and even a delaminated polaroid of sparkles 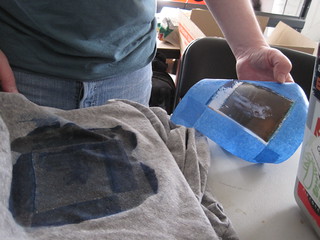 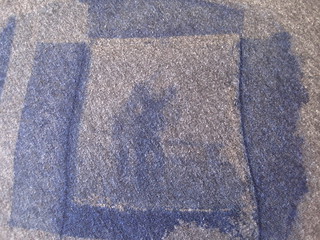 We designed a semi-official crashspace tshirt. you can pre-order one by posting to our mailing list crashspacela: crashspace@googlegroups.com 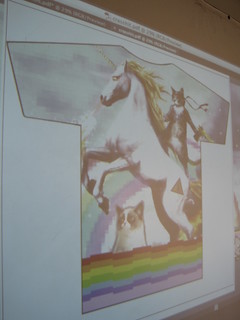 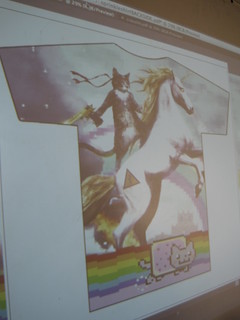 Silkscreening is always a big easy win. We had plenty of extra shirts for everyone on-hans due to a kind donation from instructables. We lasered some slick pirate designs and used a lot of our crash logos stencils. 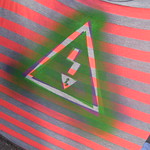 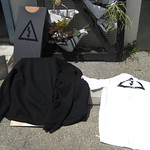 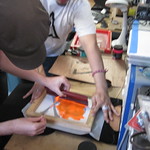 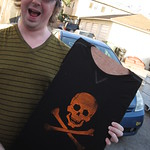 Camo is making a comeback. Maybe it never left. Regardless, consider making your own custom camo for your next project. 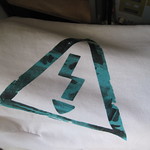 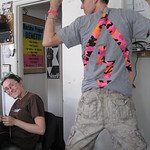 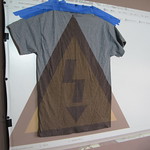 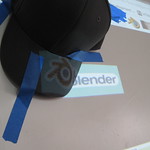 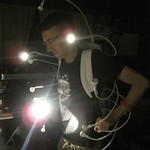 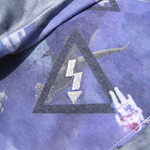 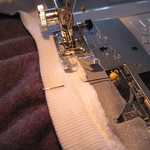 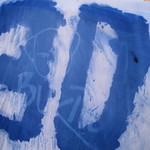 A very special thanks to all who came out, helped each other, and brought great ideas to make it a fantastic day!