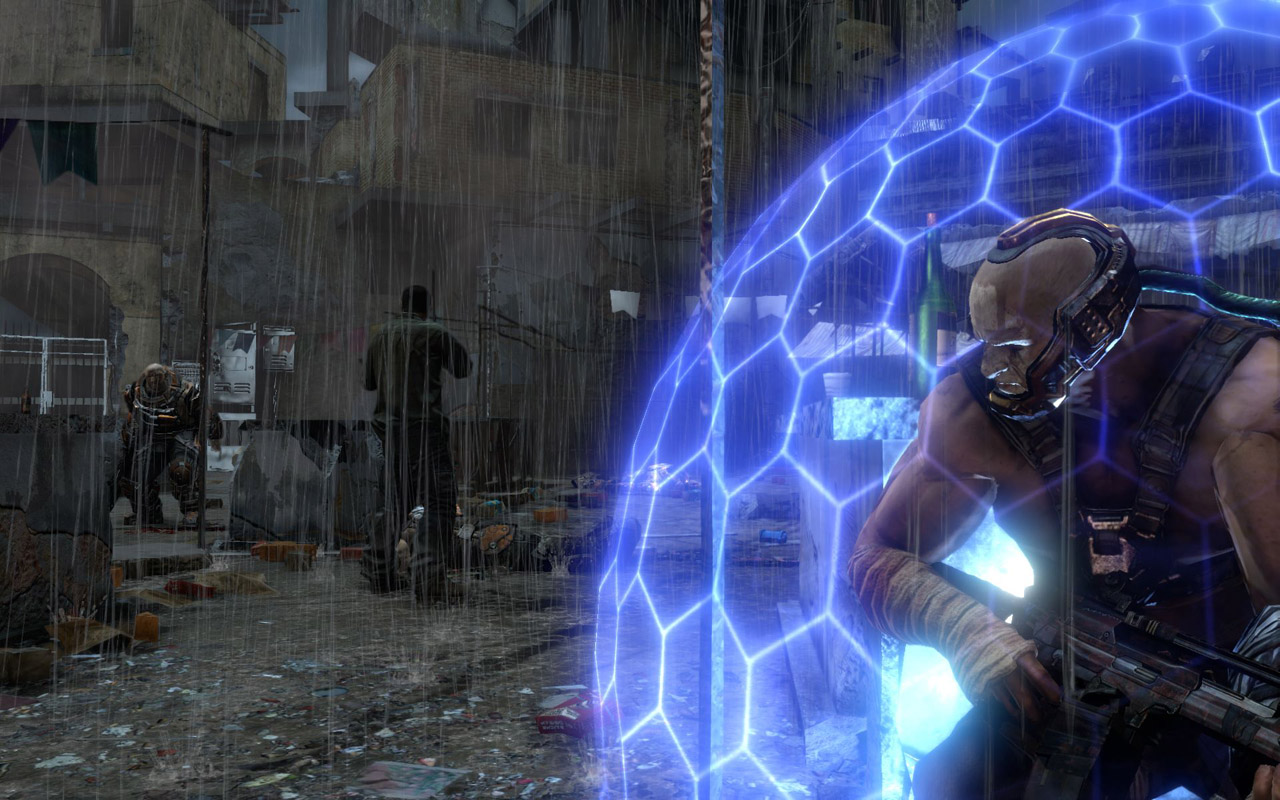 After Jok did an awesome job with a Homebrew Game class we were hooked. Video games have come a long way since Pong and Wolfenstein. We might be tackling those in the next console gaming class, but what about Doom? Doom marked a revolution in game design and customization. I don’t know about you, but I spent more creating levels for Doom than I did actually playing it. On November 17th CrashSpace will host an introductory talk about game engines and what makes the game behind your modern games tick.

Today’s games offer players fully immersive virtual worlds rich with realistic graphics, physics, 3-Dimensional sound and artificial intelligence. If you want learn how to build and use an engine yourself, or you simply have always wondered how these complex games are made, then join speaker Jean-Philippe Steinmetz, of Trilogy Studios, as he provides an introduction to the game engine. In this talk he will provide an in-depth look at the architecture behind a typical game engine including its motivations and history by looking at existing technologies as case studies.

2 thoughts on “Enter the Game Engine”