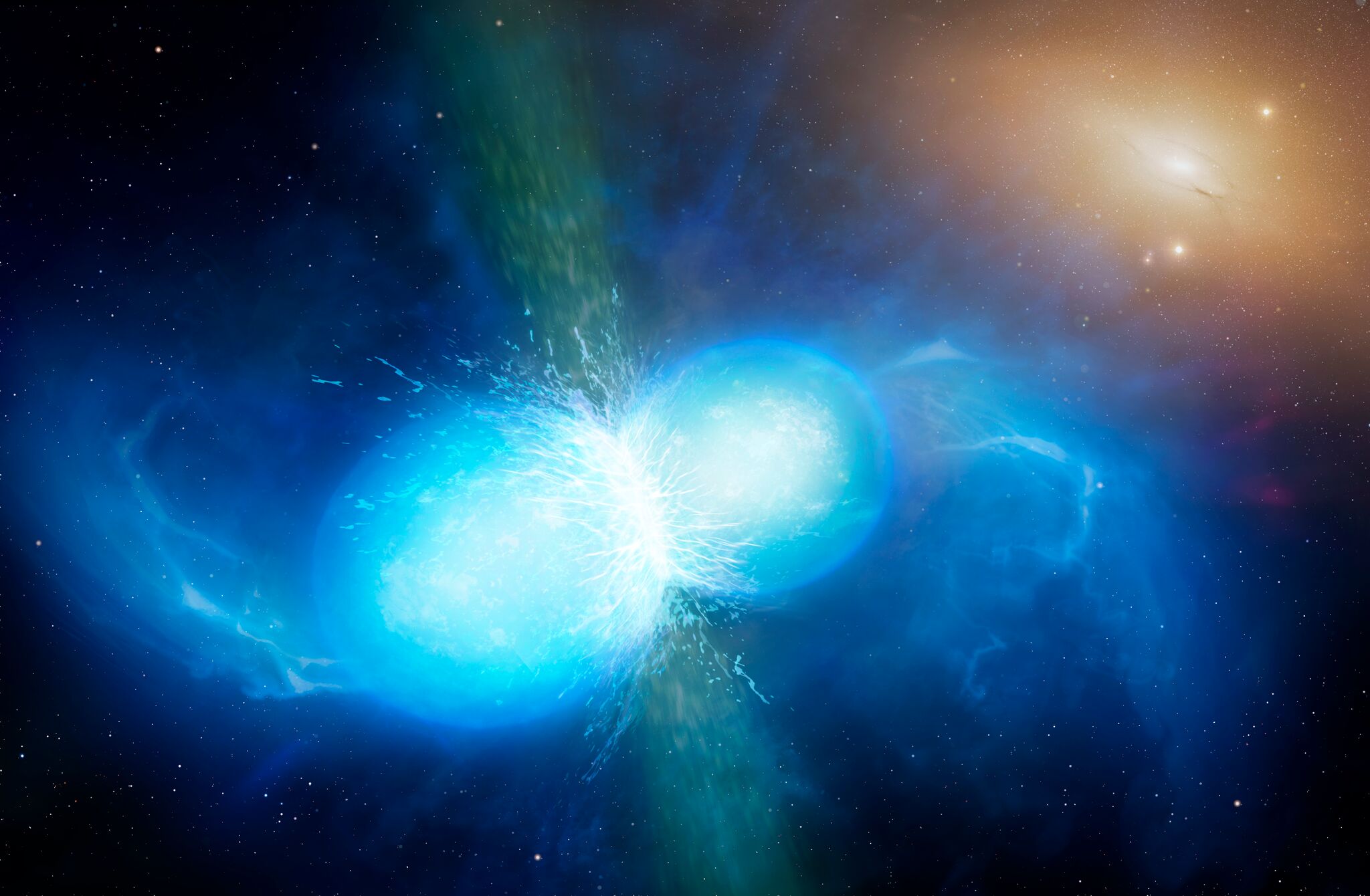 Your weekly reminder to back up your data, update software and otherwise pay attention to your digital environment. (Oh, and to go to the CRASH Space meeting…)

Wow. After complaining about a lack of interesting last week, we got ourselves some pretty darn interesting news items to cover now! I can’t actually fit them all, but I did fit the one that came to my own personal emotional rescue!  Way to go global coalition of scientists for seriously leveling up our understanding of the universe! Again! It’s beautiful, and amazing and cannot be taken away. More in the Learn section…