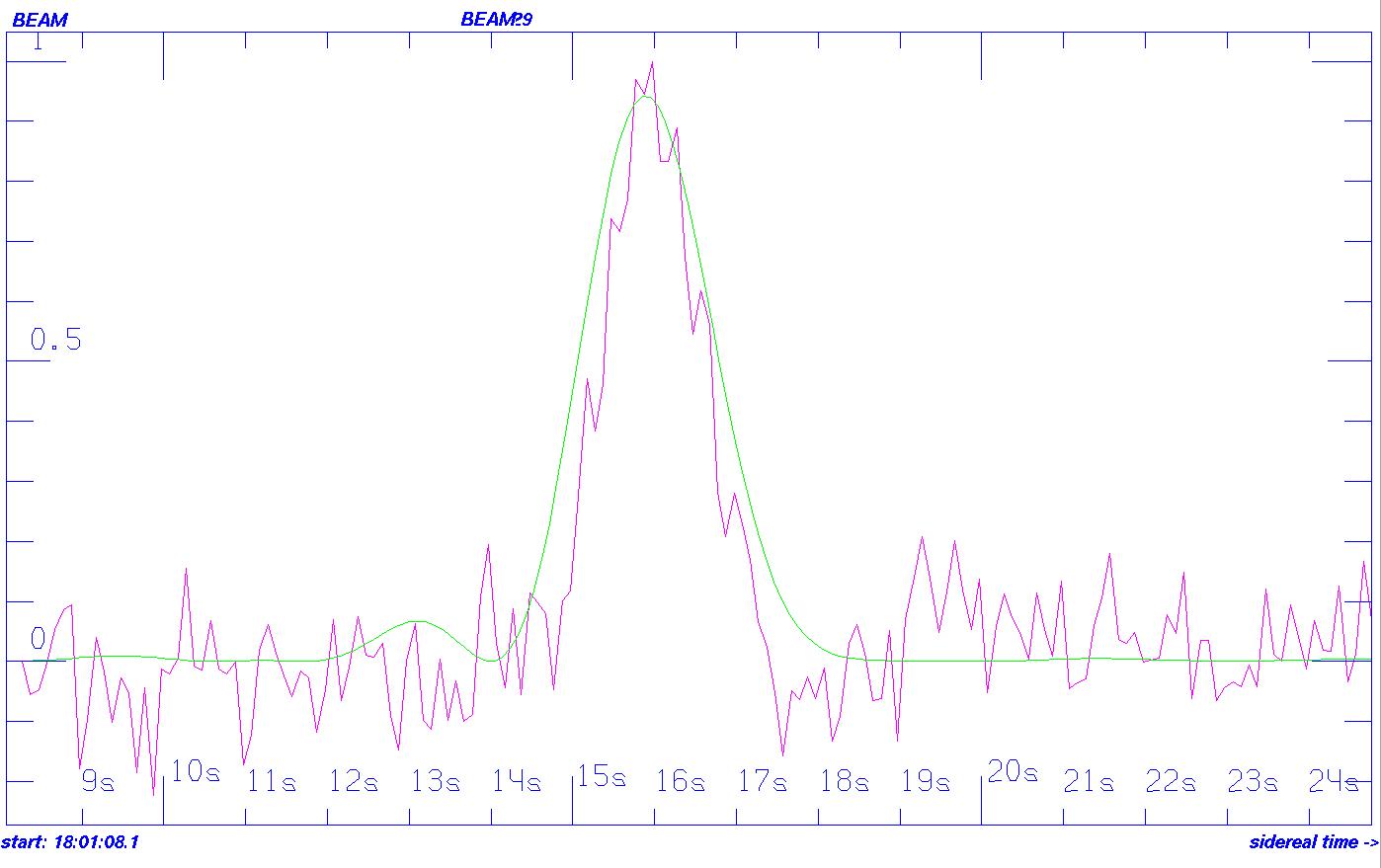 On May 15th of last year, a Russian radio telescope picked up a “strong signal” coming from the direction of a star known as HD 164595. 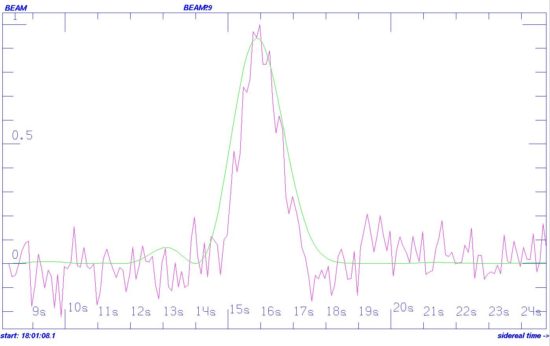 Suddenly, everyone is talking about aliens.

HD 164595 is mostly similar to our own sun, and we know it has at least one planet. And it’s reasonably close (as far as nearby stars go).

There are a lot of things this could be other than aliens trying to talk to us, such as Earth-based interference or gravitational lensing from a more distance source. So when something like this comes up, others have to be able to repeat the observation to treat it as an intentional artificial signal.

The SETI@home project makes it easy to help search for repeat observations. But even they are pretty sure that the signal isn’t of alien origin.

And now the Russian team has announced that they believe it to be a signal from Earth.

In the framework of this program, an interesting radio signal at a wavelength of 2.7 cm was detected in the direction of one of the objects (star system HD164595 in Hercules) in 2015. Subsequent processing and analysis of the signal revealed its most probable terrestrial origin.

The best speculation I’ve seen is that since the 11 GHz (2.7 cm) signal was in a band typically reserved for military purposes, they may have picked up a bit of communication from a surveillance satellite.

So no aliens. Yet.