And we won two Editor’s Awards! One for SFM, one for the digital dominoes! 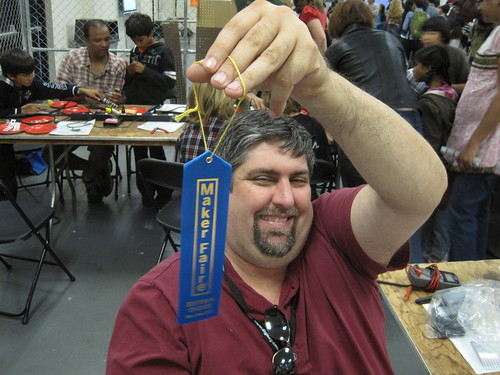 Also, Sparkles made a lot of friends, and even got 3D scanned at the MakerBot booth! 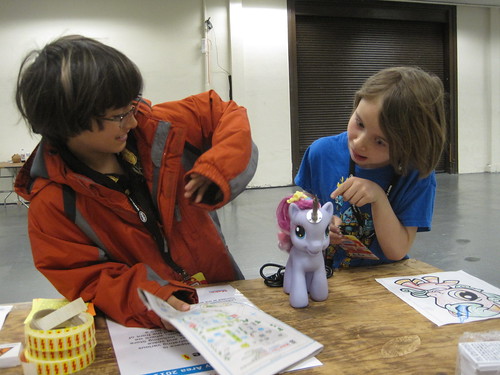 AND, we got an awesome new phone from Noisebridge! 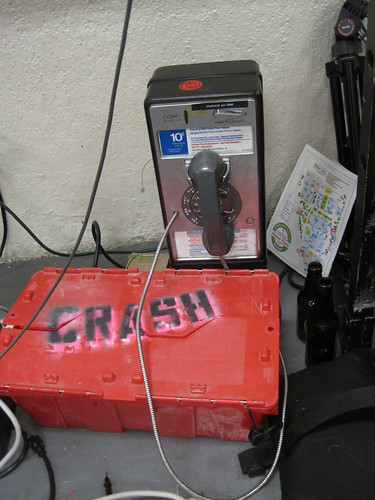 Thanks to everyone who helped out, before and during. And also our friends at Noisebridge, HeatSync Labs, Hacker Dojo, Ace Monster Toys, and School Factory / Space Federation. It was a great weekend, and we’re already looking forward to Maker Faire Bay Area 2012!

One thought on “Maker Faire”