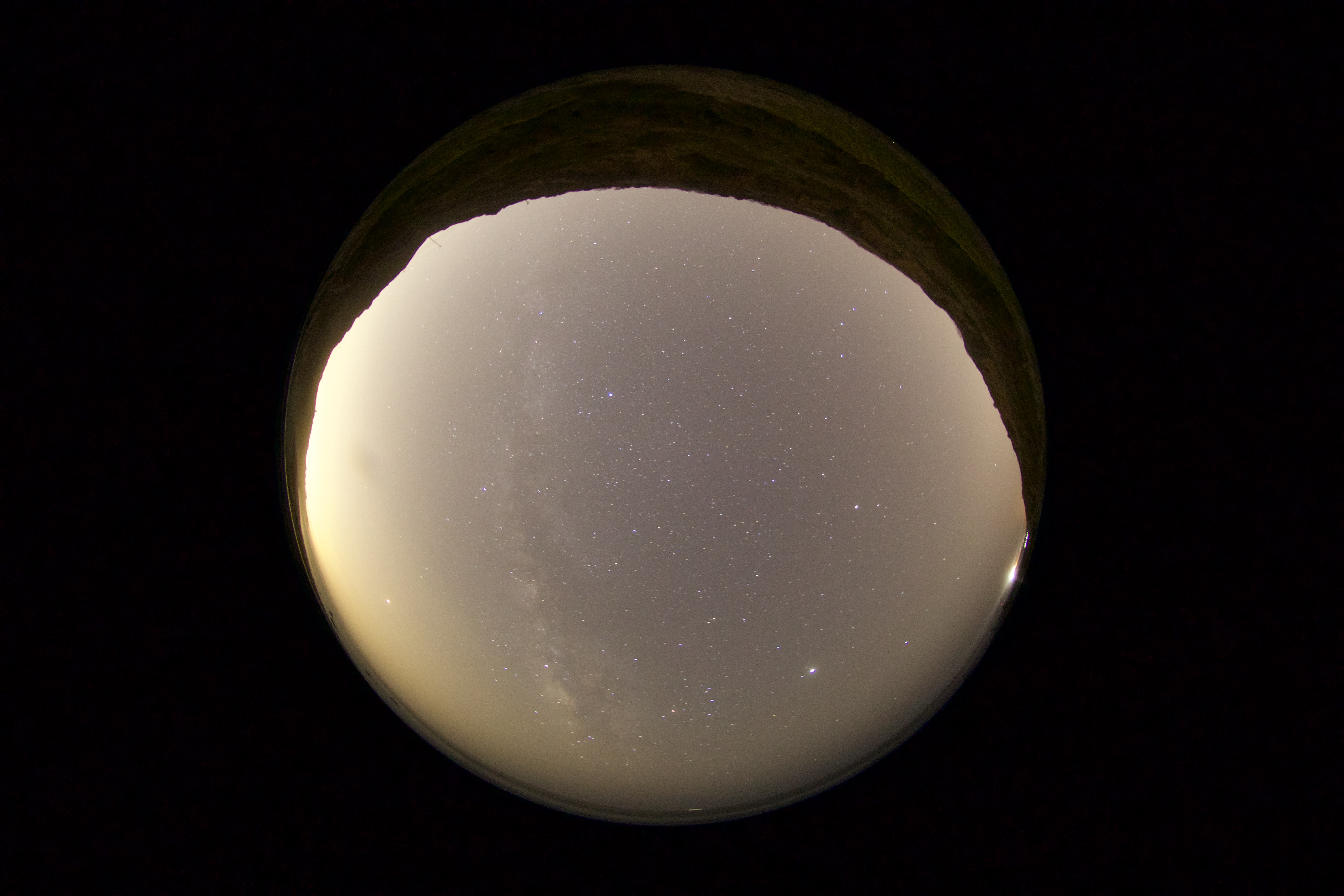 Humans, and some of their predecessors, have been pushing back against the night for hundreds of millenia.  Up until the late 19th century this was confined to some form of fire.  Once we figured out how to generate electricity though things really began to take off in terms of lighting up the night sky, and quick. 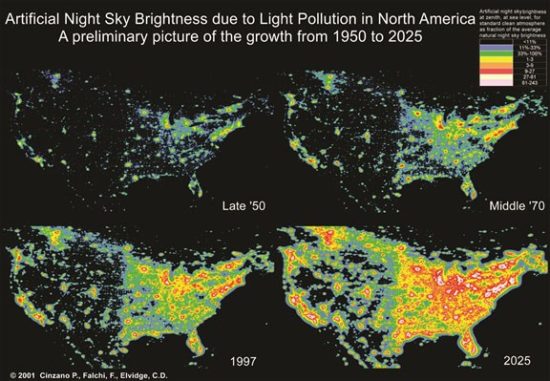 Originally the only group of people who voiced much of any complaints about this trend were astronomers.  As cities grew, and illumination technology improved in both brightness and efficiency, astronomers were forced to retreat farther and farther away from any human habitation in order to see much of anything besides the Moon.

It turns out the astronomers weren’t the only ones picking up and moving away from the glow of human activity.  In recent decades ecologists have begun to piece together a picture of the role of light in dictating how species communicate, avoid being eaten, and find their way.  When humans started to flood large parts of the planet with artificial light we were accidentally running a planetary-scale experiment.  How is all of this light affecting ecosystems in and around human settlements?  Are species migrating away from humans to cope, are some attracted to all of the light, and are some even adapting?  These are questions I’m hoping to address with colleagues at the University of Southern California over the next few years as we map out light pollution along the coasts of southern California.

Why not just used satellite photos to do all of this?  While we’re using satellite images of southern California at night are readily available the data they collect on light pollution only gets what gets transmitted straight up through the sky from the surface.  What you won’t get from those famous photos of Earth at night is an idea of how the whole hemisphere of the sky will glow looking up from the ground, which is an issue far more important to all of us critters moving about on the surface.

However getting all of those photos of the sky gets to be a labor intensive process, even with an army of graduate students.  So what we’re doing is imaging the night sky at approximately 500 locations along the coast from southern Orange to northern Ventura counties, combining those measurements with satellite-based measurements of brightness and cloud cover, and building a model to predict what the night sky should look like along the coast using just satellite-based measurements.  Of course this means we still need to collect those 500 or so images, but that is a much easier task than 10,000.

Since June I, along with our team at USC and some awesome high school students at the LA Zoo Science Magnet, have been imaging the night sky along the coast.  We should be wrapping up our photography in February 2019, but if you’re interested in coming along I will be messaging the CRASH Space mailing list asking for temporary members of my science entourage.

In case you are interested on where we have taken data, and where we need to do, please check out the map below.  The gray-scale points are measurements of the level of light pollution we’ve actually taken, while the rainbow-scale points are the locations of all of the points we’ll eventually image.