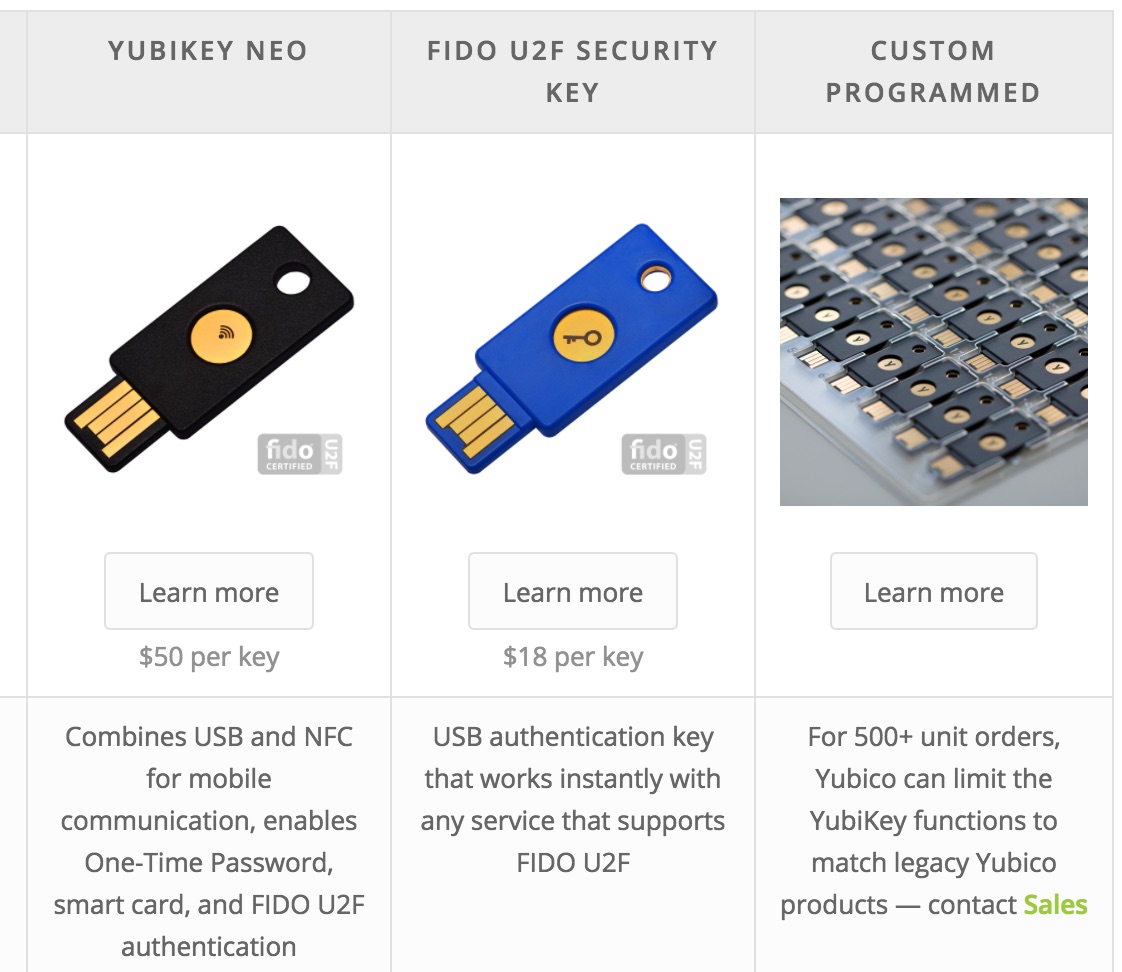 I’m very glad to see the buzz on the internet about two factor authentication. I’ve been slow about doing an article on it because I didn’t want to be the downer at the party. Yes, it is important advice to follow, but I just can’t get all excited about it. Enabling 2FA doesn’t make your email encrypted. From the way I see it being talked about on twitter, I’m worried that’s the impression folks are getting.

Folks talking to beginners seem to mush 2FA and 2SV together for the sake of convenience. For example, my phones seem to be constantly sprouting codes in text messages. Despite being billed as such, this isn’t technically two factor authentication, it’s fancy multi-step verification. Those texts are simply providing a 1-time password, so still “something you know.” To top it off, it’s not like my phone number is all that secret or those text messages are encrypted.  Mobile phones also get lost or stolen all the time. This is where specialized USB fobs with rolling codes step up to the plate. They’re very cool, and I totally want one. Yet it seems a little extreme to go all “magic talisman” to protect data that isn’t encrypted on the back end, like say email or all those jottings in Evernote. Just saying.

Also, please, before enabling 2FA or 2SV review what, if any, recovery processes the company has put in place in case of loss of either or both required authorizers. We’ve gotten so used to having a phone call to customer service fix things. If the data was supposed to be encrypted with that 2FA “there is nothing I can do” is exactly the right answer.  Be prepared.

So, yes enable that two-step-facto-autho-veri-whatever being offered. It does help. It just isn’t the only help we’ll need.